Watching children learn naturally, while following their own interests, is nothing short of astonishing.

It shouldn’t be, of course. We shouldn’t be surprised that giving children freedom and autonomy, and trusting them to pursue passions most meaningful to them, would lead to deep and lasting learning. But Self-Directed Education is so rare in our widely schooled society that most of us don’t get the opportunity to see what learning without schooling (including school-at-home) looks like. Self-Directed Education, or unschooling, is strikingly different from schooling–in all of its various iterations.

Over the last few weeks at our house, unschooling looks like Jack (age 9) spending countless hours taking online photography classes. He started with Udemy, but then we found even better-quality, online courses through Lynda.com–which is available for free through our local library (and probably yours too).

The instructor he likes the most on Lynda I find to be rather monotonous. I don’t know how he sits for six hours and listens intently to this guy, but Jack loves him. He keeps returning to this particular instructor over the others that are available because he finds him to be the most knowledgeable and he likes his style. To each his own. A Self-Directed Education means the ability to pick and choose one’s courses and instructors. A teacher who I may not click with may work beautifully for someone else. Having the freedom to be discerning of what we learn and from whom we learn it is a core tenet of unschooling. 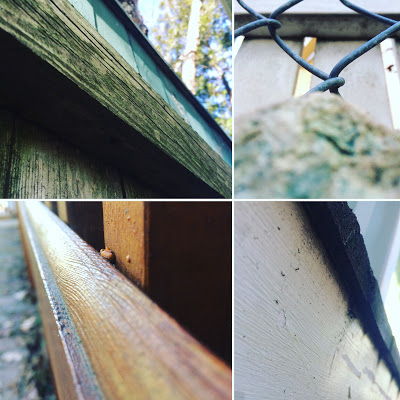 Unschooling also recently looks like Jack poring over photography books, learning about angles and shutter speed and light and depth. It looks like practicing with his camera, taking various shots and then editing, uploading, and sharing them. It looks like an in-depth conversation, and some email exchanges, with an adult friend of ours who enjoys photography as a hobby and whose interest emerged when he was around Jack’s age.

Unschooling looks like us reading books together and watching a PBS documentary about Ansel Adams, one of the greatest landscape photographers of the 20th century. Incidentally, Ansel was homeschooled after the school told Ansel’s father that Ansel was hyperactive and needed more discipline because he was restless and couldn’t pay attention. Ansel’s father disagreed, saying he needed more freedom. He gave it to him. This was in 1915 and Ansel was 12. Today, what label and pill would he be given? 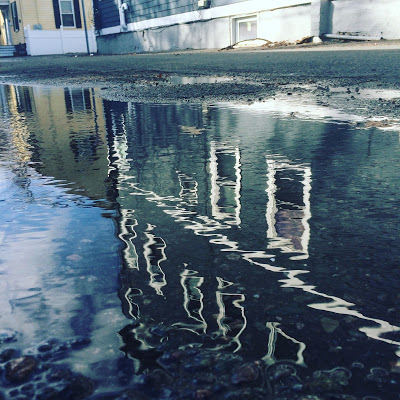 Unschooling leads to intense study of content that matters to the individual child. Through that individually-driven intensity, advanced literacy and numeracy skills are developed and sustained. These are not skills memorized and regurgitated for someone else’s test. These are skills that are essential for one to know in pursuit of his own passion-centered education.

When children know that they are responsible for their own education–that it is not a teacher or a parent or someone else deciding what they must learn and do–they will take their own self-education very seriously and tackle it with great enthusiasm. Children’s self-educative inclinations are with them from birth. They do not disappear on their own, but they can be stifled when a child is trained to be taught. That is why, if a child has been schooled, it can take a very lengthy “deschooling” process to reconnect with those early self-educative instincts. As John Holt writes in Teach Your Own: “In short, if we give children enough time, as free as possible from destructive outside pressures, the chances are good that they will once again find within themselves their reasons for doing worthwhile things.”[1]

Witnessing children’s natural learning, and supporting them by helping to connect them to resources related to their developing interests, is both astounding and deeply rewarding. It is also unsettling to think of how easily it is for children’s natural, self-educative tendencies to be weakened through schooling. Unschooling preserves these powerful natural learning capacities, granting children the ability to determine and drive their own education.