The following essays comprise Section Four of Everything Voluntary: From Politics to Parenting, a book compiled by the editor, Skyler J. Collins, and intended to introduce the educational philosophy called radical unschooling.

The Trouble with Traditional School, by Gregory V. Diehl 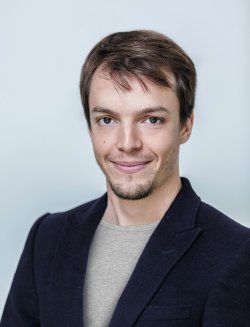 When schooling is passive and not incited by the curiosity of the students, it usually results in very fragmented and incomplete education. Teachers and rulers determine for the students which arbitrarily divided subcategories of information are most pertinent and valuable to learn, in what sequence they will be learned, and on what schedule.

When an education is compartmentalized and centrally planned like this, students are given content with no context. They come to see the world in segmented chunks of the loosely known details, intermittently obscured by gaping holes of the bluntly unknown. This happens in place of an active and voluntary education, where every new piece of information would fall into logical consistency with and compliment every previous piece of information in the gradual building of an increasingly accurate worldview, like a lens slowly coming into focus. Instead, old topics are seen as outdated and irrelevant compared to whatever the favored subcategory of the moment happens to be.

Ultimately, the passive learners become highly refined specialists on one particular sliver of reality, while largely ignoring the rest of existence and passing off all other knowledge as someone else’s field and responsibility; nothing is integrated with past knowledge and the student excels only at regurgitating and applying professionally the same conclusions that were presented to him during his schooling. Read the full thing » 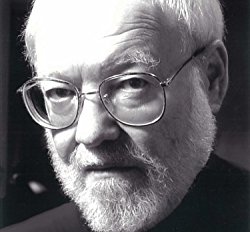 The need for schooling is bolstered by two well-entrenched pieces of cultural mythology. The first and most pernicious of these is that children will not learn unless they’re compelled to – in school. It is part of the mythology of childhood itself that children hate learning and will avoid it at all costs. Of course, anyone who has had a child knows what an absurd lie this is. From infancy onward, children are the most fantastic learners in the world. If they grow up in a family in which four languages are spoken, they will be speaking four languages by the time they’re three or four years old – without a day of schooling, just by hanging around the members of their family, because they desperately want to be able to do the things they do. Anyone who has had a child knows that they are tirelessly curious. As soon as they’re able to ask questions, they ask questions incessantly, often driving their parents to distraction. Their curiosity extends to everything they can reach, which is why every parent soon learns to put anything breakable, anything dangerous, anything untouchable up high – and if possible behind lock and key. We all know the truth of the joke about those childproof bottle caps: those are the kind that only children can open. Read the full thing »

The Right to Control One’s Learning, by John Holt 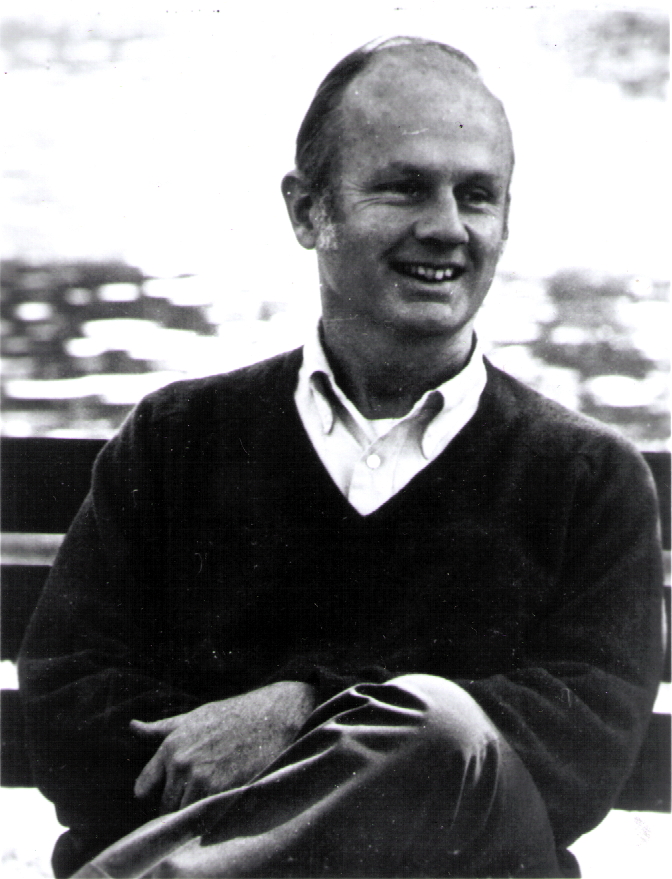 What is Unschooling? by Earl Stevens

A large component of unschooling is grounded in doing real things, not because we hope they will be good for us, but because they are intrinsically fascinating. There is an energy that comes from this that you can’t buy with a curriculum. Children do real things all day long, and in a trusting and supportive home environment, ‘doing real things’ invariably brings about healthy mental development and valuable knowledge. It is natural for children to read, write, play with numbers, learn about society, find out about the past, think, wonder and do all those things that society so unsuccessfully attempts to force upon them in the context of schooling.

While few of us get out of bed in the morning in the mood for a ‘learning experience’, I hope that all of us get up feeling in the mood for life. Children always do so – unless they are ill or life has been made overly stressful or confusing for them. Sometimes the problem for the parent is that it can be difficult to determine if anything important is actually going on. It is a little like watching a garden grow. No matter how closely we examine the garden, it is difficult to verify that anything is happening at that particular moment. But as the season progresses, we can see that much has happened, quietly and naturally. Children pursue life, and in doing so, pursue knowledge. They need adults to trust in the inevitability of this very natural process, and to offer what assistance they can. Read the full thing »

Whose Goal is it, Anyway? by Pam Laricchia 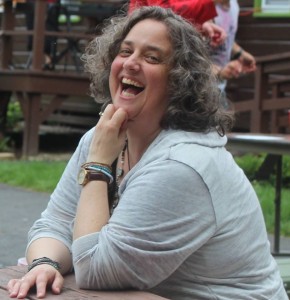 With my goal of helping my children as they learn the skills they need to pursue their goals, they are gaining experience and learning how to learn. I can’t predict what they may want to learn some day, but lots of experience in figuring out how to gather information and piece it together will help them build their unique view of the world over their lifetime. It’s not about telling them what to learn, but helping them figure out how to learn. As futurist Alvin Toffler put it: ‘The illiterate of the 21st century will not be those who cannot read and write, but those who cannot learn, un-learn and relearn.’ Read the full thing »