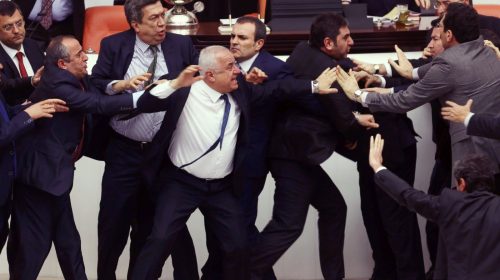 Anytime you politicize anything— by letting government dictates and legislation force a one-size-fits-all path on everyone– people get angry. And who can really blame them?

People on both sides are likely to flip out instead of being civil and letting people make their own choices.

Then you’ll have the clueless ask “why are people so partisan?”

Well, if you didn’t threaten people with the guns of the state they wouldn’t feel they have to be partisan. It’s viewed as necessary for self-defense… by both sides.

If you have a good idea, talk people into going along. And if you can’t, let it go. Don’t demand “a law”. Don’t demand stronger enforcement. If your idea relies on either of those your idea is probably garbage and you– by insisting on government intervention– are a failure.

I have room in my Being to not try to control other people, even if I think they are doing something stupid. I may say something, but I won’t force them to adopt my path. If I think it might harm me, I step back to a safer distance, and I may warn others, as well. I won’t try to encourage others to molest you with “laws”. 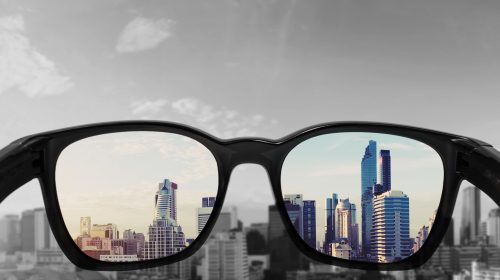 I used to think people could change their beliefs.

I thought if people were presented with better information which showed the flaw in their belief, they would change their belief to fit the new information. I thought the process would be almost automatic.

After all, I’ve done it many times over the course of my life. I’ve also seen it happen in people I know. I know from personal experience that it can be done.

Sadly, it seems this isn’t as common as I had assumed.

In spite of overwhelming evidence, people still believe cops (and political government) are good and necessary– or, at least a “necessary evil” [sic]. They fear or hate anarchy without even understanding what it is. They imagine there’s such a thing as “too much liberty” and see it as a threat.

No amount of information, logic, or evidence to the contrary will budge them from their belief. They believe it, and that’s the end of it.

I realized the problem: even flawed beliefs based on bad information can still “work”. It’s not as dangerous to hold an erroneous belief as it seems it should be. So, as long as the belief isn’t causing them immediate agony or death, it’s less painful to hold onto it than to change it.

Therefore, I no longer expect better information to influence anyone, but I still put it out there so they’ll have no excuse. And I’ll still make fun of them for believing such ridiculous things. 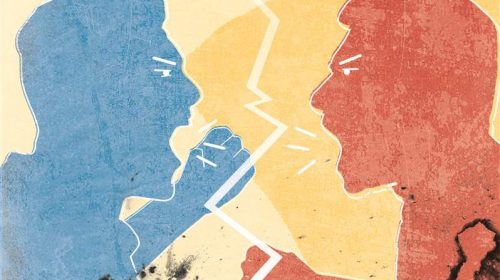 Why is there so much anger in the world?

People fight over statues; over differing opinions on gender, race, and policing. Over masks and whether to end the shutdown or keep society imprisoned until everyone is perfectly safe — which can never be.

Activists are even protesting to abolish the Fourth of July … without mentioning Independence Day. I guess if they are successful, future calendars will skip from the third to the fifth … unless the activists are confused.

What causes anger over such issues? Politics — where every win comes at someone’s expense.

Politics forces everyone along the same path. Legislation dictates things only our ethics and morals should determine. To understand the anger, notice how politics makes a difference of opinion into a life and death struggle. An unnecessary one.

It’s odd that something imagined to be a hallmark of civilized society is instead the root of most antisocial behavior. Trying to form a society around politics is like trying to form a pearl around a pellet of nuclear waste.

If you want to play politics, go ahead, but any results should only apply to you. You shouldn’t expect others to be bound by your results. They shouldn’t be expected to fund your political institutions or agencies. If you want it, you fund it. I have better uses for my money.

Just imagine if no one were forced to fund a park or a statue. If your group builds a park, good for you. If you want to put a statue in the park to honor Willie Nelson, people can choose to visit your park or not. As long as they aren’t forced to subsidize it, they aren’t harmed.

If, however, you force people to chip in for the park and pay for statues and monuments to things they dislike, it’s no wonder people get angry. I do, too.

The way these things are currently done causes strife. It’s long past time to give it up and try something better. Something voluntary, based on unanimous consent. If you want to chip in, go ahead. If you’d rather not, go your own way. It’s the only civilized way to organize a society. 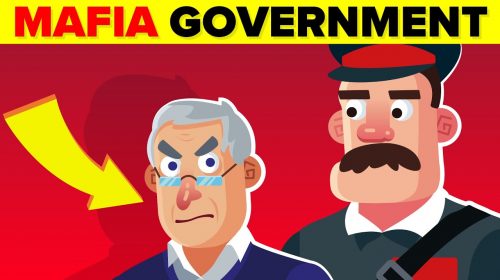 Very often when I say something about having no need of being governed, some “Jeenyus” will come back with “Then you are free to leave my country“. Ignoring the rules about not leaving with your property and the fact that there is literally no free place left to go.

Nope. To government-supremacists, if you don’t like the gang that controls your neighborhood, don’t try to kick them out, just leave. Leave your property behind, leave your family, leave your friends, leave everything familiar. Because the gang has a better claim to your territory than you do– according to their supporters. And if you resist, their hit men will murder you.

Government is a mafia.

If you don’t like the way they run the territory they claim– the archation they commit– you can leave. Giving up all your land and leaving behind most of your money as an exit fee. And to what gain? You’ve landed in the territory claimed by another mafia.

Maybe that’s sometimes still the best you can hope for, but it’s not the solution it’s claimed to be by supporters of the government mafia.

So when some brilliant government-supremacist says “Love it or leave it” they are admitting that government is a mafia. Thank them for making your point for you. 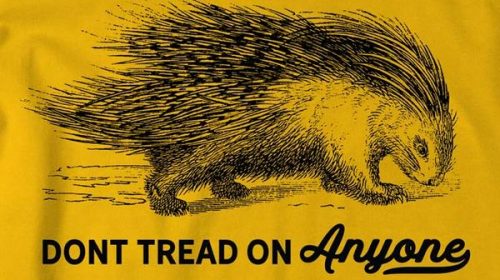 It’s the same for any other category of people. Who you are isn’t the part that matters to me.

For me to only care about violations if I’m the one being violated would be childish. Yes, it’s sometimes more personal than other times, but I care if anyone is violating you for any reason, even if it’s not going to affect me. Probably even if the claim is made that it will help me.

Your equal and identical rights should be respected and protected from all violators. Your primary responsibility is to not archate. I expect everyone to live up to that responsibility. 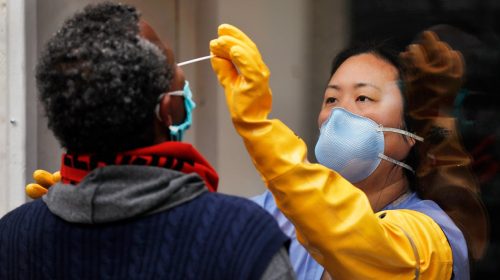 I’m coming to the opinion that those who are risking getting coronavirus are serving humanity. If the riots are doing any good, that’s it. Same for political rallies (a slow riot?) or any other gathering.

Maybe it’s not good for individuals who are under greater risk of dying from it, but this thing is going to have to run its course. The only way that’s going to happen is if most people get it– and if the experts are right (Ha!) and immunity doesn’t last long, most people are going to have to get it at roughly the same time to take away its power.

In fact, it’s probably our responsibility to get out there regardless of the risks (if any).

It seems Covid-19 has already lost most of its power to kill. Until the past couple of days, none of the 3 counties in various parts of the country I’d been watching with personal interest had had a new death attributed to coronavirus in 3 or 4 months. That’s right– three or four months. Even as reported cases of the disease have skyrocketed. That ought to tell you something.

Even the two deaths which suddenly showed up after the long “dry spell” are suspicious to me for a variety of reasons. Could my prediction about a renewed push to get people to worry about conornavirus again be coming to pass?

The panicdemic has also lost most of its ability to scare all but the most politically susceptible and scientifically ignorant. Politicians and other political people are desperate for you to stay scared so you’ll give power to the politicians, regardless of reality. Don’t. No threat is so great that such behavior would be a good idea.

If you are worried about the virus, please take every precaution you can. Let the rest of us do what we need to do to make the world ready for you again. Please don’t try to stop us or point and whine about us. Don’t be a karen.

Don’t Accept COVID-19 as an Excuse for Medical Assault
Time to Stop Messing Around and Strike at the Root of Police Violence
Reopening isn’t Politicians’ Call
Debunking the ‘Privilege’ Fallacy
Your Autonomous Zone
My Upcoming Debate with the Harvard Professor Who Wants a “Presumptive Ban” on Homeschooling
Free Minds Avoid Movements
On Police Brutality II
No Idea What Government Good For
“Liberty is good, but…”