The following essays comprise Section Three of Everything Voluntary: From Politics to Parenting, a book compiled by the editor, Skyler J. Collins, and intended to introduce free market ideology and agorism.

What is the Free Market? by Murray N. Rothbard

The Free Market is a summary term for an array of exchanges that take place in society. Each exchange is undertaken as a voluntary agreement between two people or between groups of people represented by agents. These two individuals (or agents) exchange two economic goods, either tangible commodities or nontangible services.

Both parties undertake the exchange because each expects to gain from it. Also, each will repeat the exchange next time (or refuse to) because his expectation has proved correct (or incorrect) in the recent past. Trade, or exchange, is engaged in precisely because both parties benefit; if they did not expect to gain, they would not agree to the exchange. Read the full thing »

Planning vs. the Free Market, by Henry Hazlitt 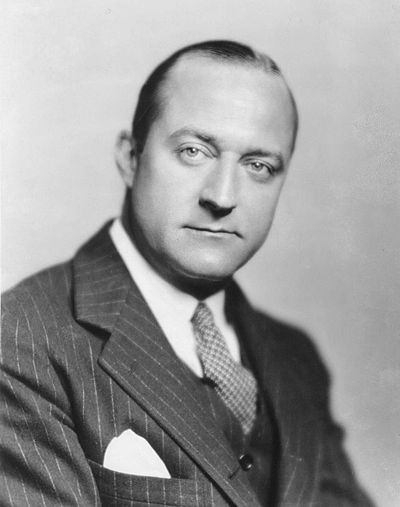 Historical Capitalism vs. the Free Market, by Richard Ebeling 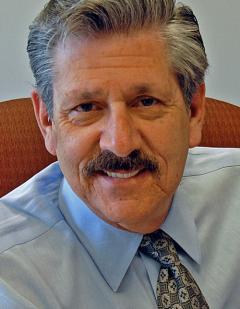 What is ‘capitalism’? The fact is that the market economy has evolved both in Europe and the United States during the last two hundred years in the historical context of the following: conflicting cultures and world views, contradictory political philosophies, special-interest intrigues in the face of economic and institutional changes, and ideological wars both on and off the battlefields of the world.

As a consequence, even before all of the implications and requirements for a free-market economy could be fully appreciated and implemented in the 19th century, it was being opposed and subverted by the residues of feudal privilege and mercantilist ideology. And even as the proponents of the market economy were proclaiming their victory over oppressive and intrusive government in the middle of the 19th century, new forces of collectivist reaction were arising in the form of socialism and communism. Three ideas in particular undermined the principle of the market economy, and, as a result, historical capitalism has contained within it the seeds of its own destruction. Read the full thing »

Why Socialism Must Fail, by Hans-Hermann Hoppe 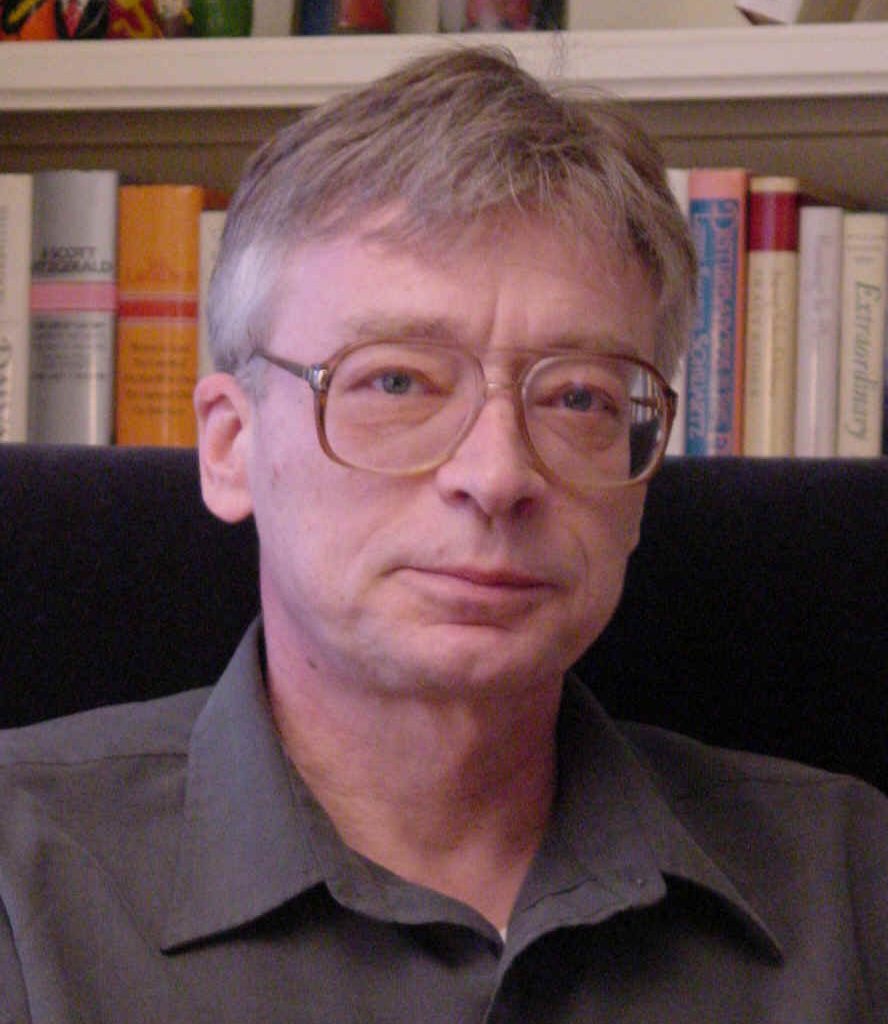 Socialism and [free market] capitalism offer radically different solutions to the problem posed by scarcity: everybody can’t have everything they want when they want it, so how can we effectively decide who will own and control the resources we have? The chosen solution has profound implications. It can mean the difference between prosperity and impoverishment, voluntary exchange and political coercion, even totalitarianism and liberty.

The capitalist system solves the problem of scarcity by recognizing the right of private property. The first one to use a good is its owner. Others can acquire it only through trade and voluntary contracts. But until the owner of the property decides to make a contract to trade his property, he can do whatever he wants with it, so long as he does not interfere with or physically damage the property owned by others.

The socialist system attempts to solve the problem of ownership in a completely different way. Just as in capitalism, people can own consumer products. But in socialism, property which serves as the means of production are collectively owned. No person can own the machines and other resources which go into producing consumption goods. Mankind, so to speak, owns them. If people use the means of production, they can do so only as caretakers for the entire community.

Economic law guarantees that harmful economic and sociological effects will always follow the socialization of the means of production. The socialist experiment will always end in failure. Read the full thing »

One of the sublimely emancipating realizations one has in living the agorist life is one that seems to have escaped Konkin and other early agorist thinkers, and that is that a free society is not some far-off goal toward which we are working. It is not an unattainable utopia, or even an attainable arrangement many centuries down the road. No, “free society” is a tautology. Every society is free, as is every market. I will explain, because this notion, I believe, is key to consistency in libertarian philosophy, as well as for each individual to obtain the full measure of peace and prosperity that agorist living can provide.

A society is simply a group of two or more individuals, and a market is simply a place or system wherein two or more individuals engage in mutual exchange. If libertarian moral philosophy is valid, if the principle of non-aggression is indeed a universal ethical principle by which human interaction ought to be guided, then it is true at all times and in all places, in all societies and markets.

For example, the geographical area known as North America contains many free societies and free markets in which several well organized criminal syndicates known as States operate unchallenged. They are currently too powerful to be repelled by any private security firm or syndicate, and they have used mass propaganda to obtain the sanction of most of their victims. Read the full thing »