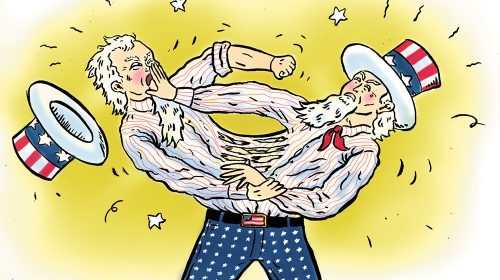 The word “partisan” comes from variants of words for separation or apartness.  But it doesn’t refer to individuality or critical thinking.  Partisans are usually shackled to an idea that is the opposite of individuality, responsibility, or critical thinking.  Partisans usually knuckle under to groupthink.  Think about the removal from office activity in Congress recently.  Only one member of either chamber voted conscientiously.  Only one did original thought.  All the rest based their opinions on borrowed opinion — partisan opinion.  So justice was not served, rather partisanship was served. 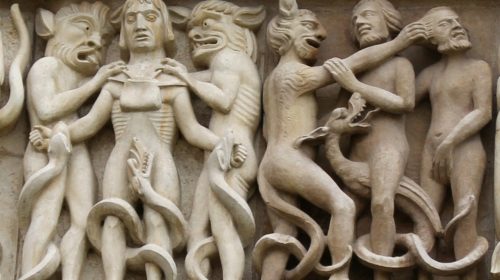 Why so much agita over whom belongs under the label of conservative? By her very nature, a member of the human species is conservative. And furthermore, drone or pirate, he is a principled conservative. The principles are two: self interest and tribal interest. Self preservation and preservation of kind encompass all other principles. Higher levels of interest differentiate among the interests of tribes.

The furtherance of either principle is conservative. It conserves and optimizes its object — the lifetime of the individual or the culture of the collective. Conservatism as a political suasion is only the thinnest veneer on a deep stratum of true conservatism. 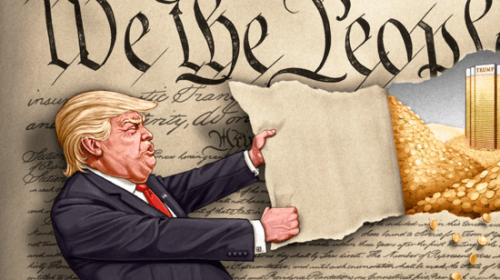 Arcane words, those wearing dated but courtly finery, are difficult to process, but especially so when they are pounded into the Constitution, like a round peg into a square hole.  These are odd interlopers of unfamiliar mien.

How many times does someone other than a “constitutional” lawyer run across words such as “emolument?”  And beyond that, how often does one understand the meaning.  Particularly since most purported definitions are smoke and mirrors in the hands of those who do not wish the unwashed masses well.  Even the words “militia” and “arms” are debated endlessly as our society desires gun control and is willing to destroy consistency, reliability, and content to get what they want.  Most are demanding slavery, and they will not be quiet until they get it, “good and hard,” as Mencken said.

But at least, the Second Amendment is in pretty run-of-the-mill language.  The problem is in the alacrity with which rentseekers will ignore the plain meanings of things.

But “emoluments,” for goodness’ sake, despite its regalia, is just another word for bribes or exploitation.  But because it has a fancy veneer all the partisans and their mouthpieces feel as though the word can have every meaning in the universe.  But clearly the state will out-interpret regular people at every turn.  How can you butcher the Second Amendment, if you can’t have a field day with “emoluments?”

“On which side of the shadow you stand decides a word’s meaning.”  Written by Steven Erickson. 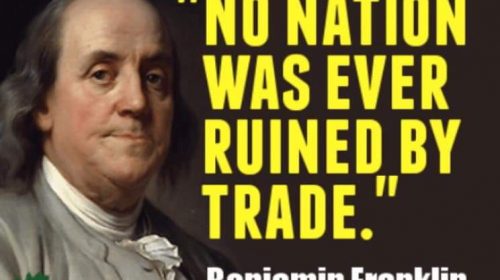 According to Reason’s online publication, Benjamin Franklin once said, “No nation was ever ruined by trade.”

Then a Facebook friend and I engaged in an amicable dispute about Franklin’s intent relative to the word “nation.”  My friend said it was a stand-in for “government.”

I am critical of BF for his lazy use of “nation.” I agree that he was probably using it as a metaphor for state. The most frustrating aspect of etymology is to learn that society frequently takes perfectly serviceable words, but through misuse and wordsmithing often changes them to perverted meanings.

I do believe, however, that the quote would be improved by a more precise word, such as “society” or “economy.”

I laud [another Facebook friend], nonetheless, for posting the sentiment.

We may recognize that a scant 300 years ago there was not much difference between “nation” and “state” — people were not highly mobile.  Then colonization and the religio-territorial wars of Europe began to reshape both words, moving them closer together for politicians and their bandwagons.  Concepts of “nation” were sacrificed on the altar of “nationalism” — the presumption that one sort has supremacy over another. 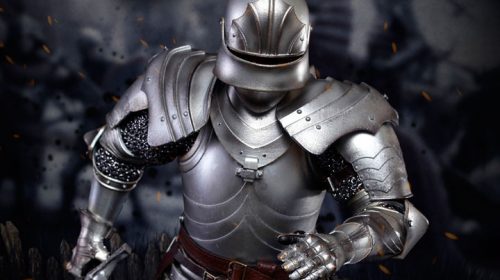 A few days ago, I sent out a Facebook Friend Request to a person who had over 750 friends in common with me.  This person politely replied that we could not be friends since he was a “Trump Loyalist,” so he feared I would be offended by his posts.  Such offense would have been a certainty, but I was offended already by the language of the phrase, “Trump Loyalist.”  But let us be clear, the utmost problem is not Trumpism — it’s loyalism of any sort.

We can, however, momentarily address the lesser of two evils:  Trumpism is a temporary derangement.  I have suffered a few myself, first LBJ-ism, then a nearly neck-breaking pivot to Nixonism, then a Zombie-like knee-jerk to Carterism (more on this shocking passage at a later date).  Remember, that which can end, will end.

But can loyalism, an affliction upon humanity, end?  Merriam-Webster lists the following synonyms for “loyal:”

These are also synonyms for unchanging, unstimulated, unfree, and unthinking.  I am a Jefferson aficianado, for example, but I am not a Jefferson loyalist.  In fact, our country (back when it had a minuscule government) was founded on the principle of anti-loyalism — the Declaration of Independence WAS a declaration of apartness from (premeditated disloyalty toward) the old order.  Loyalism, in a general sense, is constant dedication to the status quo (but I repeat myself.)

I am mostly gratified by insults toward POTUS, the current edition especially.  But I am the sworn opponent of loyalty. 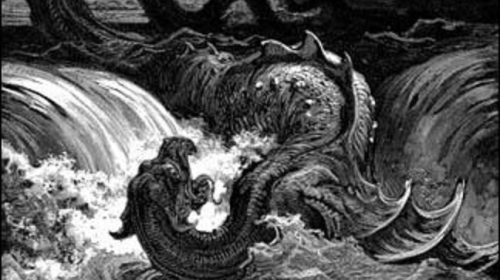 According to the Online Etymology Dictionary, “leviathan” is described and historically accounted for:

leviathan (n.)
late 14c., “sea monster, sea serpent,” sometimes regarded as a form of Satan, from Late Latin leviathan, from Hebrew livyathan “dragon, serpent, huge sea animal,” of unknown origin, perhaps from root l-w-h- “to wind, turn, twist,” on the notion of a serpent’s coils. If so, related to Hebrew liwyah “wreath,” Arabic lawa “to bend, twist.” Of powerful persons or things from c. 1600. Hobbes’s use is from 1651.

An aquatic animal mentioned in the Old Testament. It is described in Job xli. apparently as a crocodile; in Isa. xxvii 1 it is called a piercing and a crooked serpent; and it is mentioned indefinitely in Ps. lxxiv. 14 as food and Ps. civ. 26. [Century Dictionary]

Both Higgs and Hobbes use the leviathan as metaphor to discuss government, the former as an anarchist, the latter as a statist — first as a bad thing, second as a boon to civilization.  Consulting the above Biography WWW site, its authors contend that “Hobbes argues for the necessity and natural evolution of the social contract … .”  While Goodreads.com quotes Higgs as follows:

In debates between anarchists and statists, the burden of proof clearly should rest on those who place their trust in the state. Anarchy’s mayhem is wholly conjectural; the state’s mayhem is undeniably, factually horrendous.

What images come to your mind when you encounter the word, “leviathan?”

Rebellion is Harder than it Looks
Gun Rights are Decent Political X-ray
“Red Flag” Laws Violate Human Rights
Don’t Let Politicians Use Pandemic as an Excuse for Dictatorship
Yale Study: Vast Majority of High Schoolers Unhappy at School
Guns – Time to Try Something Different
Coronavirus: Politically Created Panic is the Real Pandemic
State of the Union: No, Nick, Your Children Owe Nothing
Here Are 6 Ideas For Parents While Schools Are Closed
You Are Not Alone