Two success stories today, complaints dismissed in California and Tennessee.  Congrats to Elliot and Shermaine and thanks for sending me the documentary proof.

Both filed the motion to dismiss, in California it is still called a demur.  In both cases, the prosecutor withdrew their charges and the judges dismissed.  Below is Shermaine’s: 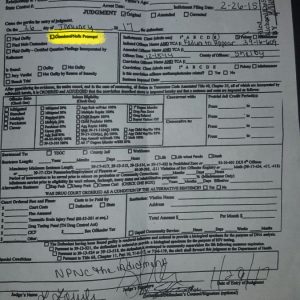 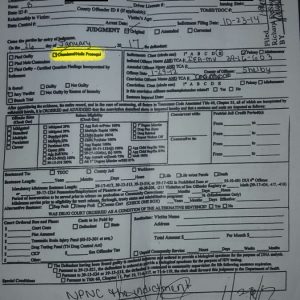 Below is Elliot’s dismissal from California: 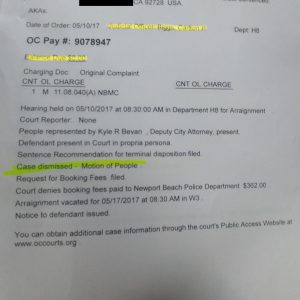 To be valid, a complaint must be filed into a court with jurisdiction and the facts as alleged must constitute an actual public offense.

The complaints are always fatally flawed because there is no evidence proving the constitution and code apply in the first place.  That is just assumed for the prosecution.  Obviously assumptions are not facts so the complaint fails to set forth a public offense (code violation).

Judges are supposed to presume innocence, not insist the prosecution’s claims are irrefutably true and require no evidence.  That is the tactic of a criminal.  But, forcing people to pay you means never having to have evidence and a rational basis supporting your claims.

And for those new, don’t listen to the critics and government apologists who insist those called “government” can make claims without evidence.  First, when lawyers do that it’s an ethical violation.  It is also prosecutorial misconduct to argue without evidence.  It’s also a false statement, could be perjury and is obstruction of justice.

Yes, they make claims without evidence, you can’t expect less from a criminal organization.