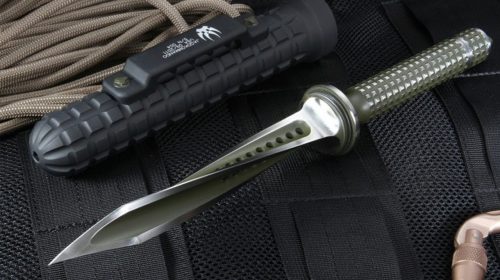 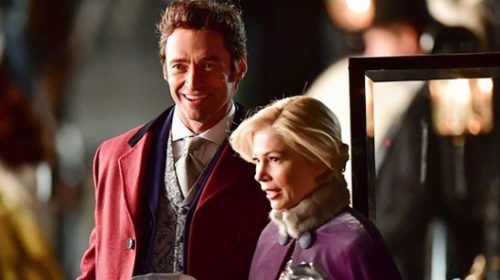 If you haven’t seen “The Greatest Showman” starring Hugh Jackman, Zac Efron, Michelle Williams, Zendaya, and more, you are missing out one of the best movies and musicals of our time. It’s mesmerizing and uplifting, a true tour de force, and has captured the hearts and minds of my entire family.

Every one of its ten songs is an absolute gem. But the one I’d like to bring to your attention is from the end of the movie titled, “From Now On”. Here it is in official audio form:

While it’s not the intended interpretation, the theme that has found its home in my mind is based on the chorus, and goes like this:

Alright so, it’s doesn’t rhyme, but oh well! One of the reasons that I engage in the work of writing and podcasting is to turn hearts and minds away from violent solutions to the problems they have with other people, with special emphasis on the parent-child relationship. Nothing validates my work more than when a parent tells me that I was instrumental in their own “from now on” moment of ceasing to use violent parenting tools. I was told that in my latest podcast conversation, and it warmed my heart.

It can be difficult internally and challenging to deal with opposition by friends and family when making these sorts of changes. But your children deserve your promise and anthem to never hit or strike fear in them again.

And when you move forward in partnership, the relationship you build and maintain will last the rest of your life paying dividends every single day. From now on! 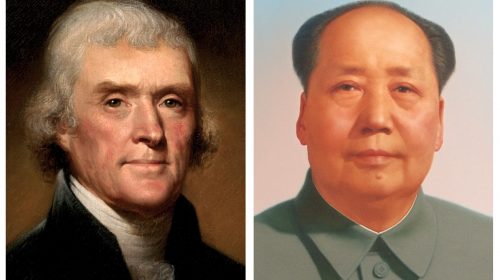 A friend recently told me something scary and … sad. Something I am still trying to digest and ponder. Something which haunts me.

He recently participated in mock “job interviews” of some college journalism students. One of the questions he asked them was “What’s the purpose of government?”.

Unsurprising, considering the years of pro-government indoctrination they’ve endured to get to this point, the students mostly answered that the purpose of government is to “help people”. One of them even said government’s purpose was to “control people”; she considered this a good thing. She believes society has become so dangerous government needs to control everyone in order to “protect” us all.

My friend told these students he thought government’s job was to ensure life, liberty and the individual pursuit of happiness; they all scoffed.

One even said “we do not need too much freedom because we can’t handle it”. Well, him maybe…

My friend went on to say:

“I understand that most people feel government is too big to fight, or they’re afraid of the consequences sure to come when fighting government … But these kids seem to feel government really is their friend, that [being told] what to do is in their own best interest.
Welcome to our future.”

The choice really does come down to educate them out of their delusion, or… well, you know what Anonymous Commenter will say. 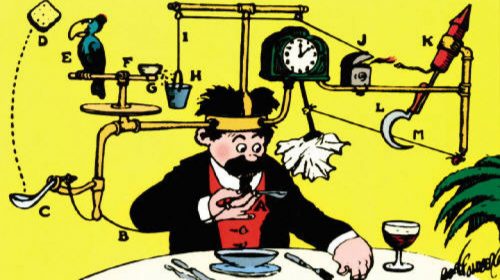 People make situations– make life— more difficult and complicated than necessary by not living by the Zero Archation Principle. And by pretending there’s magic in objects.

I’m reminded of this when watching movies or TV shows and the character does something unnecessary and stupid to advance the plot and give the show a reason for being. Yes, I know most shows wouldn’t be interesting– and would end in 3 minutes– if the characters didn’t complicate matters by doing dumb, unnecessary things.

I see people doing the same thing in real life on a daily basis. In real life there’s no need to create drama for “ratings”; no need to hurt yourself for the entertainment of others. No need to complicate things so the situation continues to create problems for yourself and others far longer than it should. Do the right thing and move on.

But I guess that’s too easy. They choose the difficult path of archation and superstition.

Why do they do this to themselves? I know indoctrination has something to do with it. And probably it’s somewhat encoded in our genes. But it seems so silly and self-defeating. Stop doing unnecessary, self-defeating stupid things. 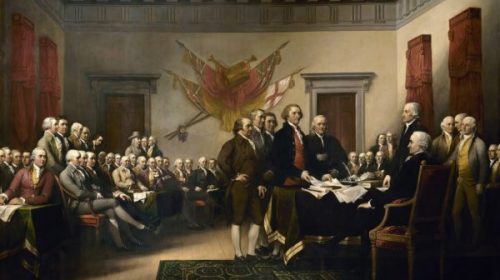 Classical liberalism does not disavow the state. Indeed, it embraces and celebrates it, but only, the classical liberals insist, in the form of “limited government.” This regime, sustained by taxation, includes legislators who enact rules, executives who control police and armed forces to enforce the rules, and judges who settle disputes between persons and between persons and the state. In many versions it also includes active engagement in the construction and maintenance of public works (now often called infrastructure) and a system of government schools (now often with compulsory attendance). The classical liberal imagines that this setup will support free markets and more generally a free society and that it can be sustained indefinitely.

Yet, upon reflection, one sees that this regime has everything a state needs to function as an authoritarian or even a tyrannical system of rule. Legislators can enact tyrannical rules; executives can employ the police and the armed forces to enforce compliance with these rules; and judges can rule in favor of the state in disputes. Public works can be used mainly to serve state purposes, and the government schools can dispense indoctrination along with the academic and practical subjects. Moreover, notwithstanding admonitions of the need for eternal vigilance, nothing ensures that a classical liberal version of limited government will stay limited, and many considerations indicate that it will expand its size, scope, and power over time, especially during real or imagined crises.

In sum, the classical liberal is a dreamer. He places his faith in a setup that has little chance of persisting and may in fact be hostile to the people’s rights and liberties from the outset. He is the true utopian, the one who imagines that the viper can be not only tamed but transformed into the essential guardian of a free and flourishing society.

Editor’s Break 069 has Skyler giving his commentary on the following topics: being our child’s partner through difficult challenges, like getting pregnant at a young age; the undesirability, unnecessity, and avoidable nature of statism; how government schools indoctrinate, particularly through teaching history; the rhetorical appeal of socialism; and more.

Viral Thuggery
COVID-19: Resist Much, Obey Little, and Never Forget
Failing in a Crisis – And All The Time
Don’t be Controlled by Government
Government Likely to Make Itself Hero
Freedom of Association
Protesting the Protestors Who are Protesting Tyranny
“We All Know” – Three Dangerous Words
The Cowardocracy
Congress Declares Itself Non-Essential