The one (and probably only) criticism which communists are correct in making is that simply claiming or sectioning areas does not create property. Rothbard also took this stance, and it is the logical stance stemming from Lockean property concepts, self-ownership, etc: Production is the basis of rightful ownership, for how can someone own something which has not been produced, or has not been “touched” by labor?

I have had discussions with advocates of capitalism who do not follow through with this. They often believe simply declaring something is yours makes it true with no labor (when it comes to land), but this makes no sense. It’s the same logic as the state claiming open expanses are their “jurisdiction.” More of a continuation of feudalism than Lockean property rights.

The image below was put forth in a debate group, and the discussion became quite contested, even between so-called “right wingers” who say they advocate property, etc., who were using it as a way to prove the free market can properly and efficiently handle environmental issues (which I agree with). I would however argue (as did others in the group) that this is not consistent with Lockean concepts of property, individual property rights, or free market principles. 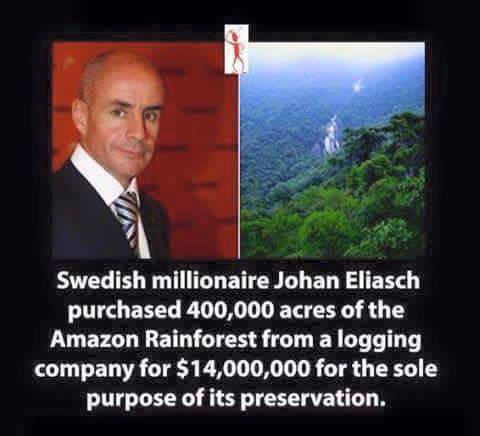 I find it interesting that this debate is so heated and that people think this is a legitimate claim.

Apparently the logging company “bought” it from the State, who cannot be said to have actually owned 400,000 acres of untouched rainforest, as no labor as been put into it, and the State is a thief to begin with. The logging company surely would own that which is produced afterward, but they do not actually own the rest of the 400,000 acres unless they were actively using it for logging.

To say otherwise would be to say I could stand on the beach and claim the entire coast as mine, and prevent anyone else from stepping foot on it.

Of course everything the state does is funded by stolen money so they can never rightfully own anything, but aside from that, no one actually created any property on these untouched lands.

This is also the reason land can become so expensive. At the risk of being called a communist, there is what can be called an “artificial scarcity” in place in the so-called Market, because the state uses (along with other firms) the threat of force to prevent people from homesteading on what is clearly unowned land. which illegitimately lowers the supply thus raising the price as land is generally highly sought-after. 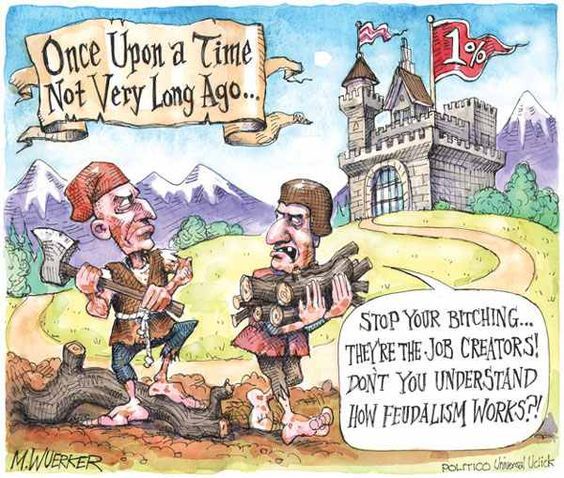 As I said, this is more of a continuation of feudalism than a conception of Lockean property norms.

By my view this is not at all consistent with free market capitalism or property rights, but it seems that this is one of the main defining characteristics of “capitalism” according to communists.

Eliott Travis is dedicated to drawing light to the self-contradictory and violent nature of the belief in “Government,” as well as contributing analysis of current events.