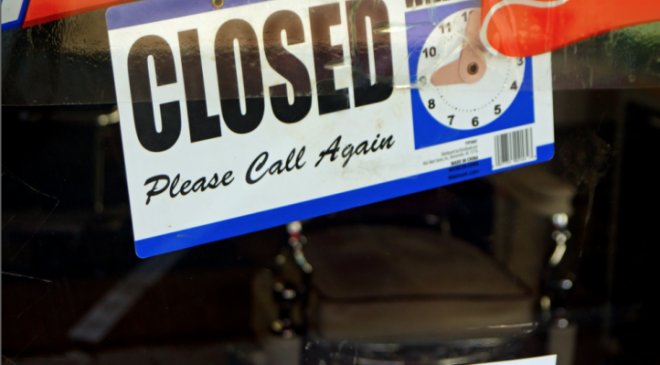 Liked it? Support this contributor on Patreon!