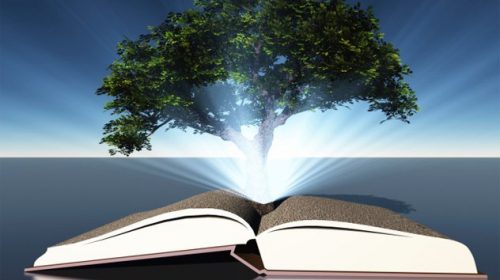 There are those who discredit the philosophy of objective morality, their reason being that we, by virtue of our disparate life experiences, fail to derive a homogenous concept of morality, rather a more subjective take on morality.

Over the last year I’ve come to defend the legitimacy of objective morality based on the concept of natural law among other philosophies. That is, if a benevolent action is acceptable to be performed by a group, it should hold true that the action would be seen as acceptable for the individual as well.

Conversely, if a malevolent action (as defined as a contradiction to natural law) is not acceptable to be performed by an individual, then a group performing malevolent acts shouldn’t be acceptable either.

If one looks at the world today, how many malevolent acts are being perpetrated by groups of people? Why are they being sanctioned, accepted, and even celebrated when these actions are immoral based solely on the violation of natural law?

All this is not to say that natural laws and man made laws are always in opposition. If I could whip up a Venn diagram I could show several overlapping laws covered by both ideologies. Murder, theft, rape, assault… any action which results in a victim pretty much covers it.

It’s the victimless “crimes” that fall under the purview of man made laws that concern me. These laws are the constructs of men and women with no regard to objective morality or natural law. Laws borne of a lust for power and control, not of a spirit of empathy and equity.

Without the understanding of natural law and objective morality one can become tacitly complicit in the illegitimacy of man made laws and possibly suffer the dire consequences themselves.