The ultimate example of being hoisted on one’s own petard is in the ascendance of weaponry.  I remember being brought to a non-plus by the SALT (strategic arms limitation treaty) talks gyrations — how could limitations be regarded as allowing increases?  Being older, wiser, and more well-read, I now see the idea of the European aristocracy’s “balance of power.”  In the nuclear age, we call it “mutually assured destruction (MAD).” 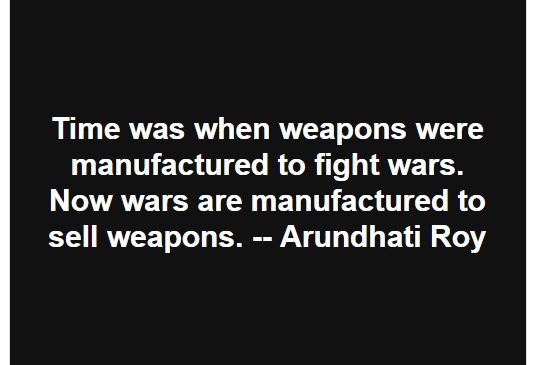 So, not only do we have unforeseen consequences, we have failures to learn from the lessons of history.  The course of humankind has shown a continual advancement in both the ability to kill one another and the capability of deriving wealth from the process.

What if the SALT talks had truly been about walking this back?  Such is not possible.  The wealthy oligarchy rules the process from behind the curtain.  And neither of the visible debaters could ever adopt the position of being in favor of retreat.

Our Age of Character Assassination
NATO and Collective Insecurity
The Media and Big Tech Covered Up These Stories. Where’s the Reckoning?
Mask Mandate – Liberty Can Hang on One Word
Shades of Gray in the Russia-Ukraine War
True Liberals Are Not Conservatives
Global Food Shortages: How Does Your Garden (or Pantry) Grow?
The Corruption of Money, a Key Source of The Corruption of The World
In Defense of Ideology
Lying to Congress Isn’t a Crime Because Their Laws Don’t Apply