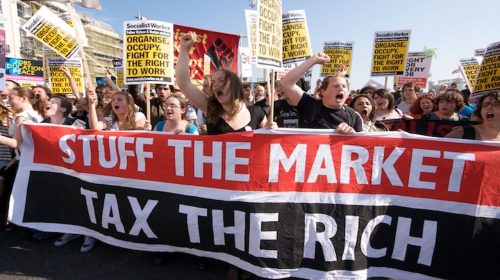 There’s an important fact that is missed by the “tax the rich” folk– besides the fact that “taxation” is theft whether they like to admit it or not. (And they don’t; they HATE it. It makes them crazy.)

If you “tax” wealthy people you are stealing from me.

Even if you don’t “tax” me, directly.

Even if you give me some “benefits” from it. I don’t want a cut of the loot.

But even if none of that happens, you are funding antisocial political government to my detriment.

It’s just as bad as calling for Big Business to “pay more taxes”. It’s a lie. I can’t afford for you to “tax” anyone.

“Taxation” steals from me even if it never touches me otherwise. It steals money, opportunities, and liberty.

I will never support a plan to “tax” anyone, for any reason, ever.a> 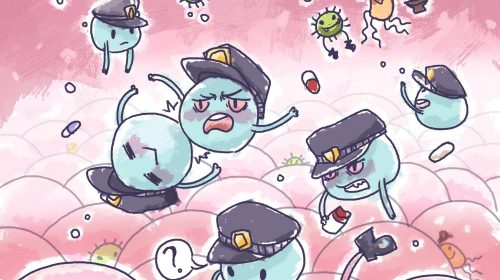 Statism insulates itself (or pretends to) from reality by automatically disqualifying all opposing views. It’s like an immune response.

To say “taxation is theft” means you aren’t a “serious part” of “the conversation”; you are automatically ignored because to fund Big Political Government, theft… I mean “taxation“… is necessary. Anyone who doesn’t like taxation is automatically disqualified from being taken seriously. According to the view of government supremacists, anyway.

Yet I don’t entirely disagree with their entire argument. “Taxation” is necessary to fund political government. No question. That’s part of the reason “taxation” is unethical. There’s also the whole “theft is unethical” thing, too.

That’s not the only subject where they play this trick. It happens all the time. And it’s a lie every time they do it.

I understand, when you have no real argument you do every sneaky thing you can to “win”. You’ll shut out any other voices however you can. You’ll reject ethics because it gets in the way of what you want to get away with doing. But that doesn’t make it right. It just compounds the wrong you’re committing. 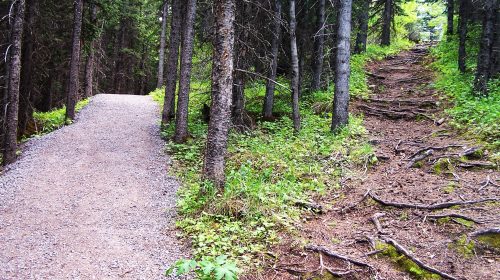 Everyone would be smart to consider “what if?” — especially where their beliefs and assumptions are concerned.

While it’s not healthy to dwell on it until the thought paralyzes you, “what if I’m wrong?” is essential if you like being correct.

What if I’m wrong about everything I believe? There are those who believe I am. Are they right?

What if it really were possible to change an unethical act into an ethical one just by writing some words saying it’s now OK? What if you call those words “legislation” or “the law?”

What if a group has the right to gang up and violate the life, liberty, property of others as long as they follow rules they’ve made up? Can such a right be created with rules? What if they call the act of ganging up “voting” or “governing?”

What if it’s actually OK to use violence against people who aren’t harming others? What if you call this violence “enforcing the law” and say you don’t make the laws, you just enforce them; shifting the blame to others? Is it OK as long as you pretend the people themselves are to blame for the legislation being violently imposed against them?

What if it’s OK to take other people’s property without their explicit consent? You could call it “taxation,” “fines,” asset forfeiture, or eminent domain. What if you don’t completely steal the property, but only steal its value to the owner through acts you call “code enforcement” or “zoning?”

What if you really do have the right to control what others ingest? What if you call it a war on drugs instead of admitting it’s a war on sick people?

What if it’s ethical to prohibit or ration self-defense and the tools that are most effective for that purpose? What if you claim it’s about safety or crime?

What if working for government does give a person extra rights others can’t have? Would it change anything if they call it “authority” instead of a right?

What if it’s OK to be dishonest about what you do as long as you mean well? Never mind the real-world consequences, your intentions are what matter. Right?

Would this be a society you’d want to live in? It wouldn’t be for me. In fact, I wouldn’t call it a society except in the loosest sense.

I might be wrong. Any of us might be. When you’re willing to consider the possibility you could be wrong, real thinking begins. 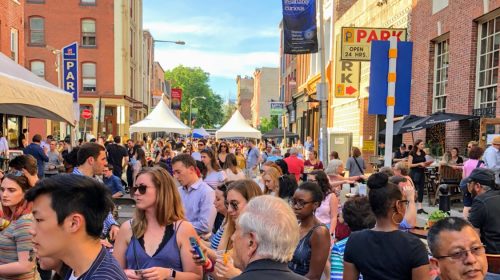 Just as companies accept their employees labor in exchange for money, they also accept their customers money in exchange for goods and services cooperatively produced by their employees. Companies do not and may not take their customers money. We must never forget these salient facts. Companies accept, they do not take. Conversely, governments do precisely the opposite: they take our money in the form of taxation, and they take our labor in the form of conscription. (They also take our property in whole or in part in many other ways.) It breaks my heart that my fellow human beings can be so bamboozled into believing that the institutions who plunder and pilfer them must be used (and has their best interests in mind) to save them from the institutions who do not. It’s tragic, and that’s today’s two cents. 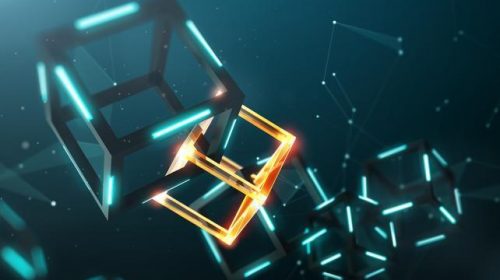 As we enter a new year, the running battle between the world’s governments and the world-changing technology known as “cryptocurrency” continues. As 2019 drew to an end, Swiss president Ueli Maurer asserted that Facebook’s digital currency (not a real cryptocurrency), Libra, has failed “because central banks will not accept the basket of currencies underpinning it.”

Politicians want to regulate — or, if possible, kill — cryptocurrency.

Of all the important words in the English language, “democracy” (from the Greek demokratia, “rule by the people”) may be the most fuzzily defined. Some people define it in terms of raw majoritarianism, others as one of various forms of representative government.

I define “democracy” in words used by Thomas Jefferson in the Declaration of Independence. “Democracy,” to my mind, is government that enjoys the “consent of the governed.”

One major hinge on which the door of democracy as I define it swings is control of money — who may create it, how it may be used, and what portion of it must be handed over to government for “public” uses those paying the bills may or may not approve of.

Cryptocurrency threatens the reign of government over money. It bodes a future in which, as an old antiwar slogan puts it, the Air Force will have to hold a bake sale if it wants to buy a new bomber.

That’s the future I want. It’s also the future that politicians, regulators and central bankers fear.

They don’t want to have to ASK you to fund their schemes.  They’re not interested in requesting your consent. They prefer to simply demand your compliance.

The ability to anonymously handle our finances without reporting them to government or involuntarily giving it a cut is a revolutionary development. And it’s here, now. More and more of us are using cryptocurrency, and the politicians are panicking.

While cryptocurrency won’t entirely kill involuntary taxation — land can’t be easily hidden, so we can expect property taxes to persist — it will make the global economy harder for governments to manipulate and milk.

The inevitable future of cryptocurrency, absent a new Dark Age in which we all go back to plowing with mules and reading rotting old books by candlelight, is a future without income and sales taxes (to name two of the biggest and most pernicious).

The ruling class will do everything it can to prevent the coming separation of money and state.

They’ll fail. And democracy will flourish. See you at the bake sale. 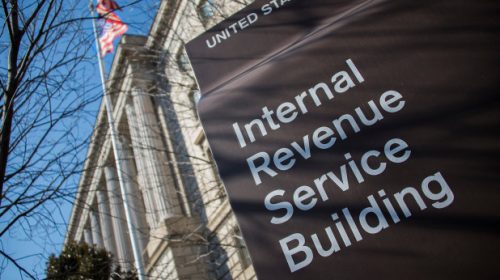 When I was a teen, an IRS agent lived across the street from my family.

No one said anything to him about it, but everyone looked at him as though he were in the mafia. Which is closer to the truth than I realized at the time. People were a bit suspicious and standoffish around him. And he didn’t really socialize much.

He acted guilty because he was.

Of course, I was just a teen. Perhaps the adults didn’t think they were acting that way toward him. It’s certainly the vibe I got, though.

This was back before concealed carry “laws” were spreading around the country, and he was the only person I knew of who routinely carried a gun. Honestly, I don’t remember whether he open carried, but if he didn’t I’m not sure how everyone knew.

I’m in favor of everyone other than government employees carrying weapons. I am not in favor of anyone working a “job” that allows them to do things which are unethical (theft/”taxation”) or to do ethical things illegitimately forbidden to the rest of us (carrying weapons).

I knew at the time there was something not quite right about him and his “job”. Now I know exactly what it was.