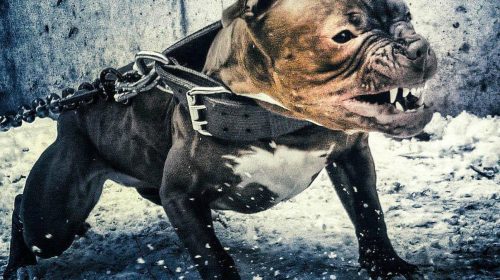 People seem confused about what role — if any — government plays in our lives. This misunderstanding causes problems.

Government was never intended to be the master, but the servant. Your servant doesn’t tell you what you are allowed to do, nor punish you for not obeying him. The servant isn’t allowed to do things in secret with the master’s money, nor to keep any job-related secrets from the master. Your servant is accountable to you; never the other way around.

If someone takes a government job, they either accept their subservient position in society, or they can take a job — without such strings attached — in the productive sector. Forgetting their place should result in immediate unemployment with no chance of ever holding another government job.

Government wrongly claims to have the right to track everyone, spy on everything we do, collect all our information, and punish us for doing things we have the natural human right to do, but which government forbids. Nothing can trump natural human rights, not even the opinions of the vocal majority legislated and enforced by government employees.

Police across New Mexico object to a requirement to wear body cameras, which help them be held accountable to their bosses — the people of the community. If they can’t do their job under this condition, they are free to find other jobs. No one is forcing them to be police.

Locally, people are begging government for permission to re-open their restaurants, when government never had the legitimate authority to shut businesses in the first place. This illustrates the danger of allowing the servant to require business licenses. It’s none of their business who opens what kind of business, and nothing can make it their business. Not even if “this is how we’ve always done it,” which isn’t true anyway.

Local government is even pretending it should have the power to dictate whether someone will be allowed to use their own property as a subdivision.

If we are to continue to fund government and give it our occasional obedience there must be rules for it to follow. Since the Constitution has been ignored for the past century and a half or so, what do you suggest be tried next?

Those who want to keep political government around are the ones responsible for keeping it out of the lives of everyone else. If you won’t rein in your troublesome servant, his misbehavior is on your head. 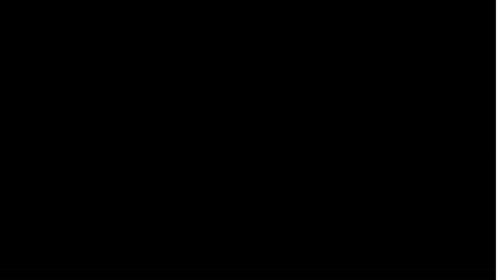 “These are anarchists, these are not protesters,” US president Donald Trump said on July 20th, defending his decision to unleash Department of Homeland Security hooligans on anti-police-violence demonstrators in Portland.  Anarchist-bashing  — referring to “radical left-anarchists” in Minneapolis, “ugly anarchists” in Seattle, etc. — has become a consistent Trump campaign theme since May.

Does Trump have any idea what an anarchist is? Or is he just hoping that frequent repetition of a word he associates with widespread fear and loathing will get an increasingly hostile American public back on his side?

It’s somewhat amusing that Donald Trump considers the word “anarchist” an insult, or that he fancies himself morally fit to insult anarchists.

He’s got a lot of nerve, that guy. He’s a head of state. Or, in more accurate English, a second-rate mafia don, chieftain of an overgrown street gang with delusions of grandeur.

Trump and his type — the “leaders” of political governments —  murdered hundreds of millions of innocent victims in the 20th century and are already off to a bang-up start in the 21st.

Trump and his ilk steal more wealth, destroy more property, and kill more of the people they claim to serve in any given week than all the anarchists in history combined. Then they try to shift the blame onto their victims and onto the anarchists who stand up for those victims.

Anarchism comes in many flavors, but at root it’s a simple concept: It calls for the absence of rulers.

Note that second “r.” Not an absence of rules, but of charlatans who empower and enrich themselves and their cronies on the false claim that they serve society by enforcing rules.

“[W]hether the Constitution really be one thing, or another, this much is certain — that it has either authorized such a government as we have had, or has been powerless to prevent it. In either case, it is unfit to exist.”

Not all who hear themselves called “anarchists” resemble the remark or deserve the praise, but high praise it is indeed. Anarchists are defenders of freedom and opponents of the death cult known as the modern state.

Episode 337 has Skyler giving his commentary on the following topics: outsourcing security to an institution who claims not to have a duty to provide it leads to riotous looting; police brutality is a problem of authoritarianism, not racism; the abolition of qualified immunity in his lifetime; putting the focus as parents on raising adults, not on raising kids; and more. 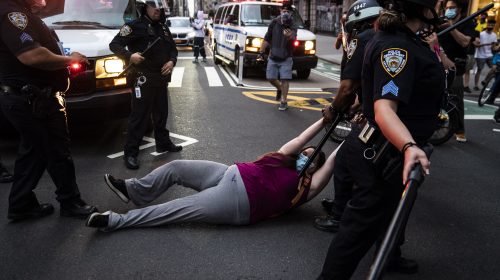 I should have left it alone, but I replied.

I said that yes, the guy who used an AR15 (or whatever specific type of firearm that actually was) used his gun to defend his home, and then the cops, who will supposedly leave you alone if you are doing nothing wrong, came and stole all his firearms, leaving him at the mercy of other thugs. So much for being protected by police. And that this is why I am in favor of defunding the police and the politicians who control them.

The guy wrote back and said what the cops did wasn’t right, but that it is the “leftist politicians” who are at fault.

Conservatives apparently imagine that if you just got the “right kind” of politicians holding the leashes of the police that the police would turn into the heroic saviors the conservatives seem to want so badly for them to be. Nope. That will never happen. Good people don’t seek a job that gives them that kind of power over others. Not politics or policing. 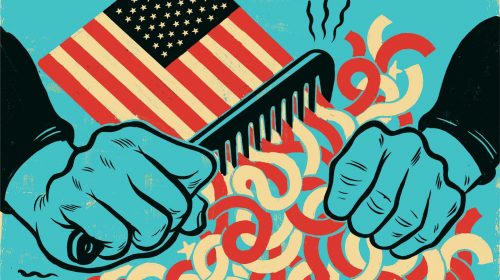 I laughed when I saw The Washington Post headline: “Minneapolis had progressive policies, but its economy still left black families behind.”

The media are so clueless. Instead of “but,” the headline should have said, “therefore,” or “so, obviously.”

Of course, progressive policies failed! They almost always do.

“If you wanted a poster child for the progressive movement, it would be Minneapolis,” says Republican Minnesota Senate candidate Jason Lewis in my new video. “This is the same city council that voted to abolish the police department.”

The council, which has no Republicans, spends taxpayer money on most every progressive idea.

They brag that they recycle most everything. They have a plan to stop climate change. They tell landlords to whom they must rent. They will force employers to pay every worker $15 an hour. They even tell supermarkets what cereal they must sell.

Despite such policies, meant to improve life for minorities and the poor, the Minneapolis income gap between whites and blacks is the second highest in the country.

While that surprises the media, it’s no surprise to Lewis, who points out, “When you take away the incentive for work and savings and investment, you get less of it!”

Exactly. When government sends checks to people who don’t work, more people don’t work. Guarantees like a high minimum wage raise the cost of potential workers, so some never get hired. High taxes to fund progressives’ programs make it difficult for businesses to open in the first place.

Lewis says; ” I’ve been touring businesses that were burned. They did not mention global warming, recycling, or the environment one single time. You know what they say? Give me low taxes and give me public order.”

Lewis says Minnesota is now a “command and control economy….They’re not even shy about it. (Congresswoman) Ilhan Omar said we need to abolish capitalism!”

Not exactly. But Omar did call for “dismantling the whole system of oppression,” including America’s economic systems that, “prioritize profit.”

Lewis says she wants to create “equal poverty for everybody.”

No, I push back, “She thinks her ideas will lift everybody up.”

“Show us, Ilhan,” he responds. “Where has it worked? Everything that you’re proposing hasn’t worked!”

But Cam Gordon, a current Minneapolis councilman, tells me the city’s economic “disparities were caused by a long trail of historic racism.”

He tweeted: “Time to end capitalism as we know it.”

He says that would be good because “we could have more democratic control of our resources.” Cam Gordon is the kind of guy who gets elected in Minneapolis.

“Every alternative to capitalism brings stagnation and poverty,” I say to him.

Gordon answers, “I think we can take care of each other better.”

Lewis points out that before COVID-19, “the people gaining the most were at the bottom end of the wage scale. Women, Hispanics, African Americans were gaining the most. A rising tide truly lifts all boats.”

He’s right again. In the past 50 years, while progressives attacked profits, capitalism—the pursuit of profit—lifted more than a billion people out of extreme poverty.

When I point that out to Gordon, he simply ignores my point about fabulous progress around the world and says: “The problem with capitalism as we know it is this idea that we have to have constant growth….Capitalism got us the housing crisis right now and…climate change. It’s actually going to destroy the planet.”

Sadly, today in America, the progressives are winning.