Editor’s Break 034 looks at answering questions posed by our children, particularly difficult ones like, “Is God real?” 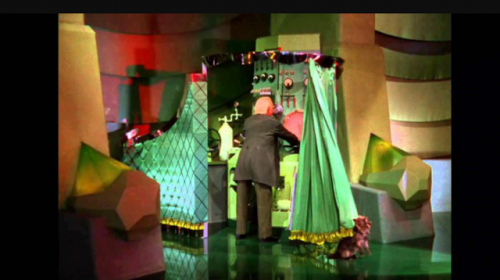 Putin and Musk are holding forth on the future of AI.  They, and most the rest of us, act like AI is a stage play that is evolving toward a tightly plotted ending.  Observations:

AI is in the Stone Age.  We’ve been wrestling with the mouse for over 3 decades.  That is glacial change.

There is little NI (Natural Intelligence) among our popular leadership.  AI will be politicized, so that PI will stay in the hands of incompetents.

We will try to weaponize AI, thereby stalling it as we did with atomic research.  The same is happening on several scientific fronts — genetic, environmental, and mememetic (educational) spring to mind.

“Strategery” and dumbing down has doomed our civilization. 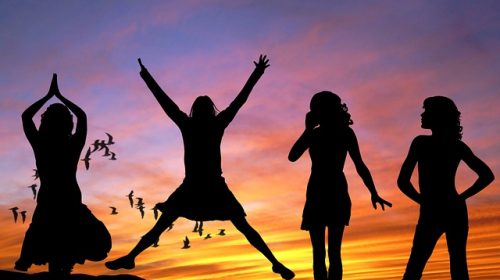 I was born into lines of brilliant women.  My great-great grandmother went to court in the 19th Century to challenge the presumption that only primogeniture applied, 7 decades before women’s suffrage came to Kentucky.  My great grandmother, an Acadian, made a childhood trek in the 19th Century from Petit-Rocher, Nouvelle Brunswick to Milton, MA.  My paternal grandmother, from Liberty, KY, had awesome social skills, along with her daughter — if a great celebrity visited the Bluegrass, they would be sitting in a place of honor on the dais.  One time, my grandmother got a ride in the POTUS’ car in a pre-Dallas motorcade.  My maternal grandmother was the kindest person I have ever known, but she could navigate Boston, MA, as though it were a playground.  I got my lack of fear of urban transit from her.  I got my love of big cities from her.  My mother was a poet and a grandly independent woman.  Both of my daughters are geniuses — one a computer scientist and the other a hydrologist with 3 degrees.  One of my granddaughters is a brilliant flutist and straight-A student.  My second granddaughter, just now a teen, is a wondrous wit, a scoring machine at basketball, a thespian, and a blistering finisher in cross-country running.  The youngest granddaughter, eleven, also a thespian, has the greatest sense of humor of all, the social skills of her great-great grandmother, and a natural overflowing confidence.  My great-granddaughter, five, is brimming with charm and brightness.  Why would any good man wish that they were trapped in a class that was deemed second-rate?