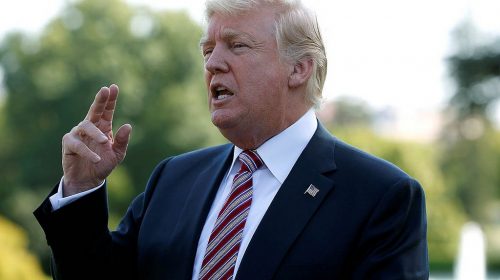 Now the echo chamber resounds with the idea that no matter what he does, POTUS will still be called an asshole by the hardcore critics.  The buzz around the Puerto Rico rescue effort is an example.  But POTUS **is** an asshole. Just like LBJ and Nixon were assholes. It’s fundamental character we’re talking about, fundamental authoritarianism, fundamental egomaniacism. No matter how much good is being done, they are sure to introduce some assholery to the process.

Rebellion is Harder than it Looks
Gun Rights are Decent Political X-ray
“Red Flag” Laws Violate Human Rights
Don’t Let Politicians Use Pandemic as an Excuse for Dictatorship
Yale Study: Vast Majority of High Schoolers Unhappy at School
Guns – Time to Try Something Different
Coronavirus: Politically Created Panic is the Real Pandemic
State of the Union: No, Nick, Your Children Owe Nothing
Here Are 6 Ideas For Parents While Schools Are Closed
You Are Not Alone