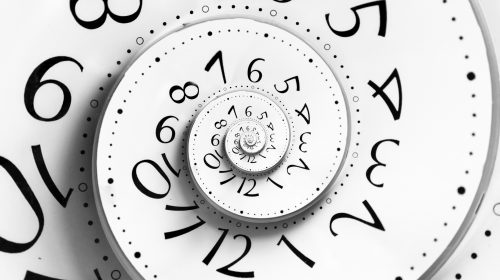 It is easy to throw around the fake news claim because of the premium put on newer information by both news deliverers and news consumers.  So much of the news is soon swept aside in the memory hole that we tend to believe more and more in the latest, perhaps mistaking it for the best.  New events, however, are very difficult to pin down, giving rise to more speculation and less determination.  Any recent item, due to its very nature as emerging information, is composed of guess work to a greater degree and confirmed facts to a lesser degree.  Seasoned newspeople will have a greater appreciation for probability, thereby pursuing more predictive story lines.  Inexperienced reporters may engage in wilder surmise.  The overall result is to mistake recency for accuracy.  But another form of recency bias is to reject data because it is immature.  We should not forget that new data is additive, often producing further evidence.  It is best to refrain from evaluating news strictly on its timeliness or lack thereof. 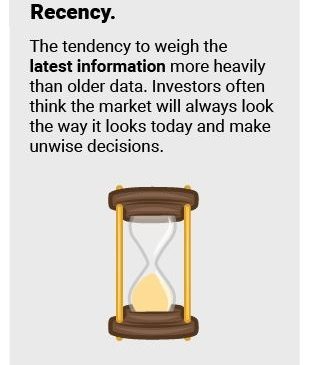