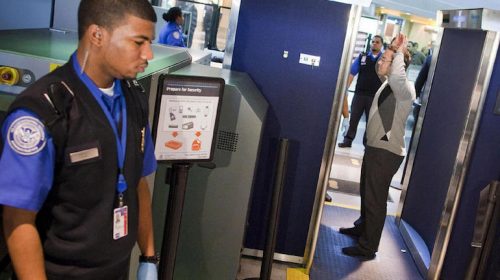 Following the attacks of September 11th, Congress passed the Aviation and Transportation Security Act (ATSA), creating the Transportation Security Agency (TSA). The TSA replaced private security screening companies with one government agency. Since then, air travelers have bowed to pat downs, bans on water bottles and other inconvenient, intrusive procedures as the “new normal” at our nation’s airports. But does any of this make us safer?

Security Theater and the TSA

Security expert Bruce Schneier coined the term “security theater” to describe some of the TSA’s procedures and screening practices. Security theater provides the appearance of enhanced security without actually making anyone more secure.