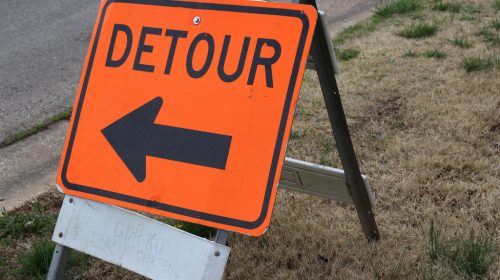 A while back I wrote about the fellow travelers who have forsaken Rightful Liberty to move to the political “Right” (although they’ll deny that’s what they’ve done).

But, there are also those who have moved to the “Left” and abandoned liberty.

I suspect those made their move away from liberty as a reaction to the “Right”– I can’t imagine they just decided to reject liberty out of thin air.

Maybe the toxicity of the “Right” rhetoric repelled them so thoroughly that they bounced directly into a belief system exactly as repugnant. They took on the “social justice” causes, no matter how anti-liberty they are, just because they weren’t the causes of the “Right.”

Sometimes the Left is right on an issue, just as the Right is sometimes right. Both are wrong on most things, and agree with each other far more than they disagree– this is why statism is the world’s most popular religion. If the Right or the Left were usually correct, there wouldn’t be much for me to disagree with them over. That’s not the world which exists.