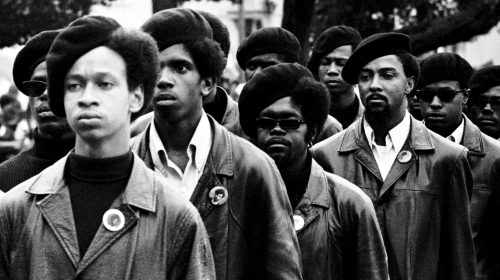 The Civil War (1861-1865) was nothing less than a revolutionary reorganization of American government, society, and economics. It claimed almost as many lives as every other U.S. conflict combined and, by war’s bloody logic, forged the nation which the Founding Fathers could not by settling once and for all lingering national questions about state sovereignty and slavery.

The postwar period, however, was one of arguably greater turmoil than the war itself. This is because many men in the South did not, in fact, lay down their arms at the end of the War. What’s more, freedmen, former slaves that were now American citizens, had to take defensive measures against pro-Democratic Party partisans, the most famous of whom were the Ku Klux Klan.

America’s militia has existed for a number of purposes and has exercised a surprising number of roles over the years. But at its core, it’s a bulwark of the power of the country against the power of the state. In Early American Militias: The Forgotten History of Freedmen Militias from 1776 until the Civil War, we covered the historical roots of the militia. Below is the modern history of the militia following the Civil War, and how unforeseen changes which started during Reconstruction have set the stage for the contemporary movement of Constitutional citizens militias.

Continue reading American Militias after the Civil War: From Black Codes to the Black Panthers and Beyond at Ammo.com. 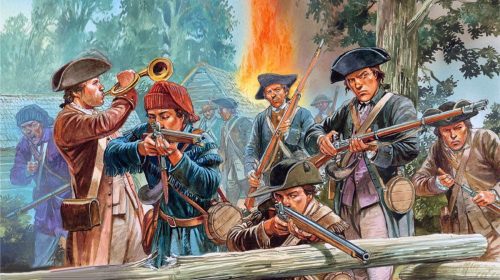 The United States militia is enshrined in the Second Amendment of the Constitution. And while the militia movement of today is widely known, its history – and the history of independent Constitutional militias stretching back to the dawn of the republic – is far less well known.

Why does this matter nowadays? Because understanding the historical roots of America’s militias helps modern-day members appreciate the role they play in our federal system of government. Because since inception, militias have been tasked with stopping those who hold public office from exceeding their authority or those seeking to enact legislation outside of their operating charter – a crucial check against incremental encroachment by the state, as James Madison wrote in the Federalist Papers on January 29, 1788:

“Besides the advantage of being armed, which the Americans possess over the people of almost every other nation, the existence of subordinate governments, to which the people are attached, and by which the militia officers are appointed, forms a barrier against the enterprises of ambition, more insurmountable than any which a simple government of any form can admit of.”

The militia is the final means of recourse in this cycle of self-government – and arguably the most important. Thus this is the first in a two-part historical series on America’s militias. The second part, American Militias after the Civil War: From Black Codes to the Black Panthers and Beyond, looks at additional changes this American institution underwent from Reconstruction onwards.

Continue reading Early American Militias: The Forgotten History of Freedmen Militias from 1776 until the Civil War at Ammo.com.