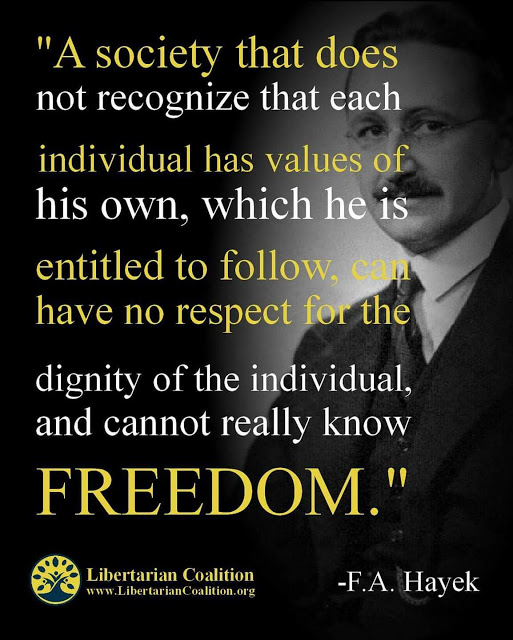 For instance, no two sets of fingerprints, irises, retina, or DNA are the same.  The differences for slow-motion mankind are infinite, not to include the complexity that each object must occupy its own exclusive location in space/time/probability.

Given the profundity of these differences, how could you devise rules that would separate two uniquely born creatures for purposes of making one a master and the other a slave?  How do you decide that the person with the redder skin must forfeit land to the person with less red skin?  Color itself, if not infinitely variable, has as many possibilities as there are living individuals on the Earth.

Let’s say for the sake of argument, that all human characteristics are equal and each can have only one value, out of two — black or white.  Now, posit that there are only two characteristics, hair color and skin color.  With an individual, there are 4 possible combinations.  A has black hair, black skin or white hair, black skin or white hair, white skin or black hair, white skin.

We normally stoop to the practical measure of declaring one or a few characteristics to be more important than other combinations.  But how do we do that?  Is height more important than width?  Maybe.  Is age wiser than youth?  Maybe.  Is experience worth more than intelligence, or is a combination of the two worth more than either alone?  What are the scoring rules?

What combination of characteristics gives us an effective probability of identifying the better master compared to the better slave?  Is there a combination of tweaks or random generators that will magically refine the results?

Many of us cite Ockham’s Razor, which we believe says “Keep it simple, stupid — KISS,” but this heuristic rather says “Make it complete — don’t omit the necessary, but don’t attach the unnecessary.”  How do we gauge the “necessary.”

We have recently seen Congress tie itself in knots trying to please a POTUS who has no idea what he wants, who is at a loss as to which values belong to which characteristics of which yearnings.  This is to say nothing about the arcane rules of procedure and counting that confound a determination of truth in any concrete way.

Sometimes, it appears that we do things to hedge against results.  If our procedure is kinky enough, it can explain away all of the unforeseen consequences.  And we are left with excuses to try even more ridiculous flights of stairs in buildings other than the one we would hope to climb.