Jermaine Gets Mistrial in Calgary – All Charges Stayed 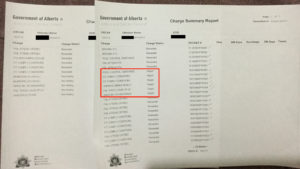 Considering the fact the witnesses were proven to be liars, I can see why the prosecution has chosen not to refile.  Maybe the judge would sanction them if they did, something they should have done instead of forcing Jermaine to participate in the mistrial.