In my previous article on Foreign Policy, I discussed normative U.S. foreign policy in the context of the Constitution. In this article, I focus on a particular aspect of U.S. foreign policy when I posit that the U.S. should recognize Liberland diplomatically.

I’ll briefly summarize the history of Liberland for those who are unfamiliar with this nascent state. On April 13, 2015, a Czech politician named Vít Jedlička created the Free Republic of Liberland on 2.7 square miles of terra nullius known as Siga on the western bank of the Danube River between Croatia and Serbia. The area had previously belonged to Serbia until the river’s course changed. Both Croatia and Serbia deny any claim to the region. Since then, notable developments include the following: several hundred thousand people have applied for citizenship, Liberland has signed a memorandum of understanding with Somaliland (a self-governing autonomous region of Africa with a democratically elected government), Liberland passports have been accepted in ten countries, and Liberland has signed a bilateral treaty with IIMSAM (the Intergovernmental Institution for the Use of Micro-Algae Spirulina Against Malnutrition), an intergovernmental observer to the United Nations Economic and Social Council. Seven members of the Polish Parliament have urged the Polish Ministry of Foreign Affairs to recognize Liberland. However, no member of the United Nations has diplomatically recognized Liberland.

Current international law on statehood is the Montevideo Convention, which outlines four qualifications for statehood, all of which Liberland meets, and none of which include recognition by other states. “The state as a person of international law should possess the following qualifications: a) a permanent population; b) a defined territory; c) government; and d) capacity to enter into relations with the other states.”

Let’s compare Liberland to some other small sovereign entities:

Liberland passports are recognized in more countries than those of the Turkish Republic of Northern Cyprus, which are only accepted by about six states, including notably the U.S., the U.K., and Australia. 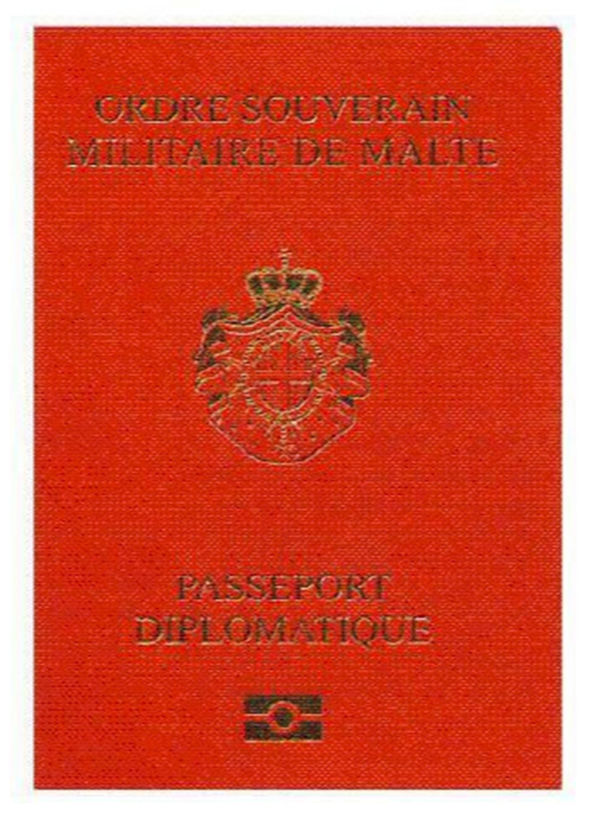 The Sovereign Military Order of Malta is a non-state with no land but with full diplomatic relations with over 100 countries, not including the U.S. 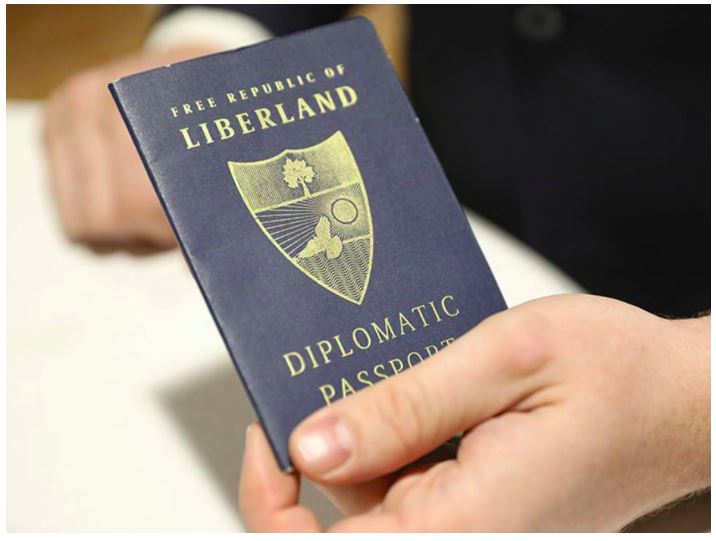 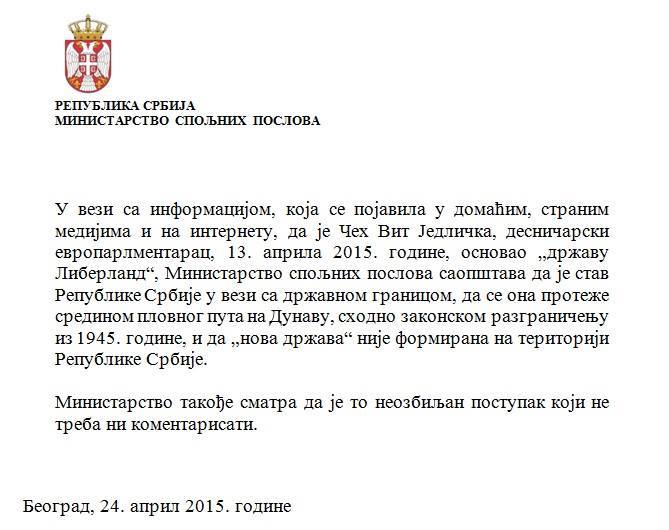 Image: Serbian statement that the “new state” of Liberland is not on Serbian territory.

The U.S. is still a world leader, even as the empire is crumbling. It doesn’t need approval from others to recognize a passport or extend diplomatic recognition to a new state. As a country founded on freedom, the U.S. should appreciate the kindred spirit of Liberland. Despite its increasingly strained relationship with the concept of freedom, citizens of the U.S. commonly believe themselves to reside in the freest country on the planet. Typically wars are justified by claims that they defend U.S. freedom or spread freedom or democracy. U.S. citizens should, therefore, support a country based on freedom — especially one intentionally founded on U.S. President Jefferson’s birthday.

There’s no reason for the U.S. to continue denying Liberland full diplomatic recognition; there are plenty of reasons to recognize Liberland immediately.