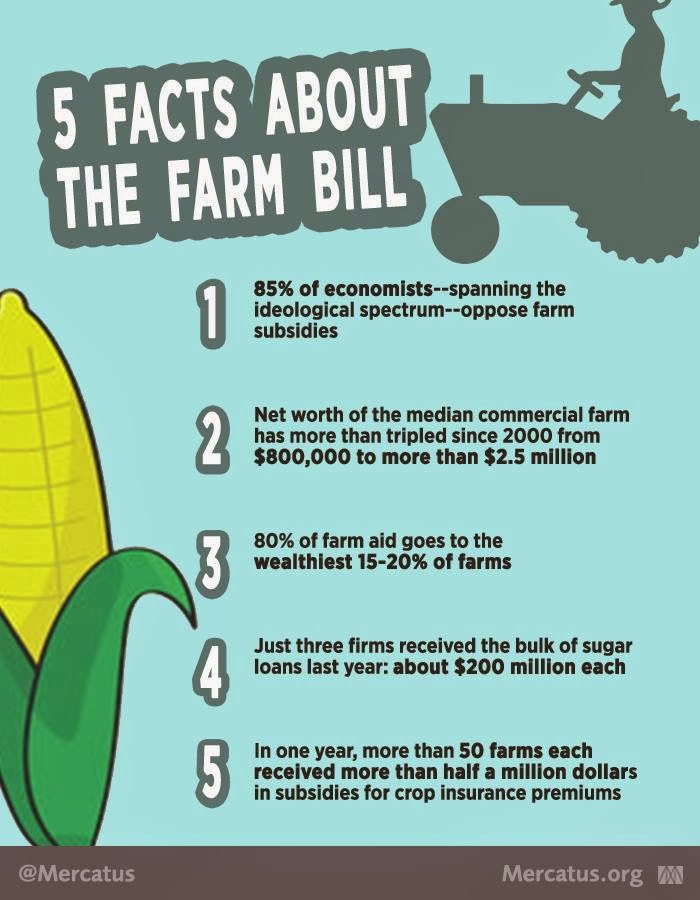 I call to your attention an analysis from the Mercatus Institute, at George Mason University.

And the worst part of it is that many of these cronies are not cronies of the current regime — some go all the way back to FDR and Henry Wallace.  They are in embedded special interest groups that were created by government in addition to those who may have been in more or less natural interest groups.  And then each succeeding administration adds a new layer, without clearing out the old.  Each layer settles in with vocal members, political supporters, lobbyists, and customers.  The only limitation is competing greed from cronies in other fields of endeavor.